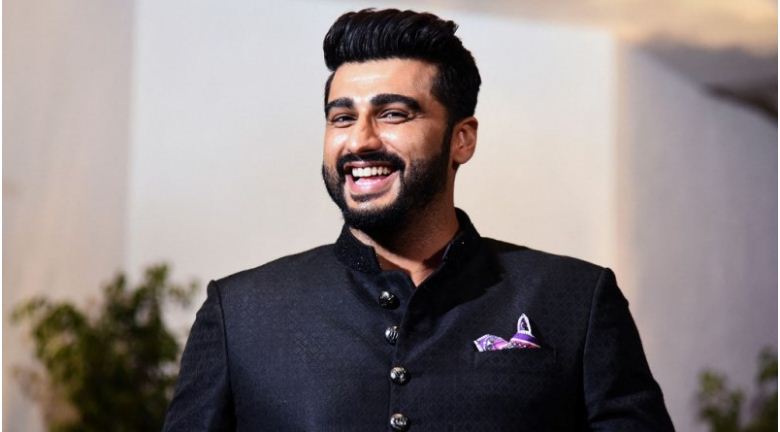 NEW DELHI – Bollywood actor Arjun Kapoor said that he worked in the film Sardar Ka Grandson because of his grandparents’ history with Pakistan.

The Ishaqzaade star, speaking with Outlook India, said that the project was a “personal journey” for him.

“I related to the film because I was a partner in crime with all my grandparents both paternal and maternal side,” he said. “They have always pampered me and spoilt me and there is a history of my grandparents hailing from Pakistan too.

“So, there was a definite connection that drew me to the film from Prithviraj Kapoor’s time and I literally felt that I am travelling with the time. It was like a personal journey.”

The 35-year-old added that his grandfather wanted to visit his home in Pakistan but could not do so as he was serving in the Indian Army.

In an interview with Bollywood Hungama, Arjun actor thanked Pakistan for supporting India during the coronavirus pandemic, calling for their ties to improve.

“Today, the obstacles are more; I hope some obstacles get eradicated. I can just hope and pray that the distance and vacuum that has been created go away and we are able to co-exist with peace. You should not forget that in the time of need there was a helping hand and that should be respected in the bigger picture,” the 35-year-old added as quoted by the Daily Times.

The actor, who will be seen in the upcoming film Bhoot Police, said that the content from both Pakistan and India is still connecting people on both sides of the border and that deteriorating diplomatic relations have not affected entertainment consumption.

“This is one such time where today emotions have resonated and people are coming together and leaving aside borders and whatever the political scenario might have been one or two years back,” he said.