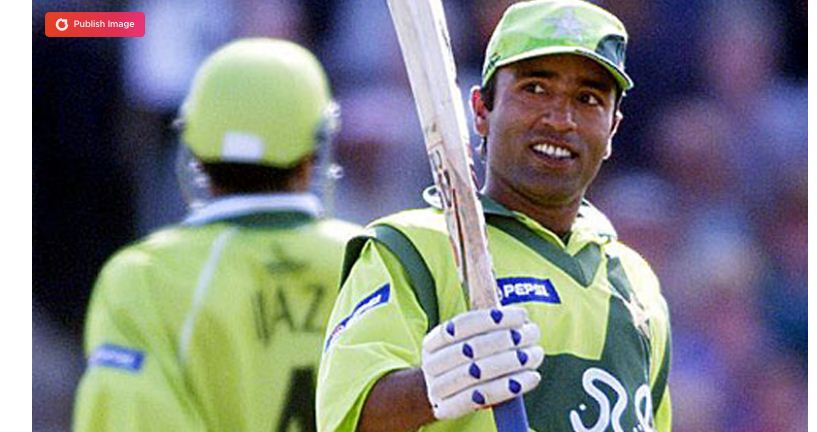 On this day, former Pakistan opener Saeed Anwar registered then highest individual score in an ODI by hitting 194 off 146 balls against India.

He scored 22 boundaries and five maximums in his marathon innings in Chennai in the sixth ODI of the Independence Cup.

Anwar was an exquisite stroke player who could score boundaries on any part of the ground. He did not rely on strength but played with instincts and placed the ball in the gaps.

Pakistan were able to score a mammoth total of 328/5 in the fixture thanks to Anwar’s contribution.

India managed 292 on the board and lost the match by 35 runs.