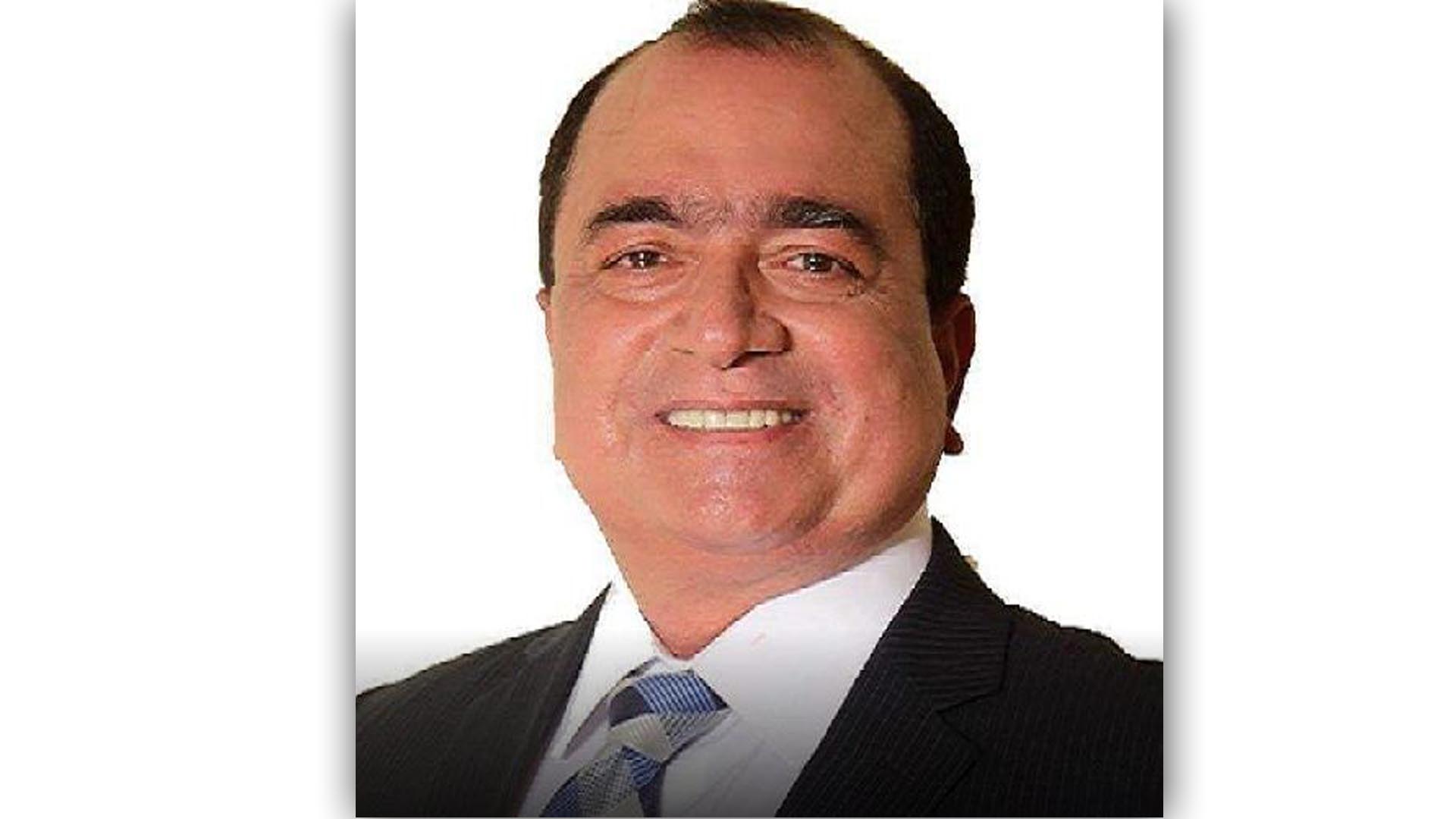 The news agency reported that “violence has also spread to mixed communities of Jews and Arabs in Israel, a new front in the long conflict. Synagogues were attacked and fighting broke out on the streets of some towns, prompting Israel’s president to warn of civil war. At least 215 people have been killed in eight days of air strikes on Gaza, including 58 children and two senior doctors.

On Thursday alone, 49 Palestinians were killed in the enclave, the highest single-day figure since Monday. Seven people have been killed in Israel: a soldier patrolling the Gaza border, five Israeli civilians, including two children, and an Indian worker, Israeli authorities said.”

The US President Joe Biden called on Thursday for a de-escalation of the violence. On the other hand, the US very callously blocked a public virtual meeting of the UN Security Council scheduled for Friday to address the escalating conflict in the Gaza Strip and Israel. Very hypocritical and criminal move. The open meeting was requested by China, Tunisia and Norway to be held on Friday, but the US said “an open meeting tomorrow will not support these de-escalatory efforts”. Instead, the US proposed an open debate on Tuesday – very generously giving time to Israel to deal with the ruling Hamas Group with “iron fist”. Israel took the opportunity well to add land strikes on Friday and have done great deal of damage by the filing of this piece.

US – the veto-power – had stopped earlier the UN Security Council joint declaration against the recent Israeli attacks on Gaza on Wednesday. The US, Israel’s key ally, was the only opponent to the statement against 14 members in a UNSC second emergency meeting on worsening hostilities between Israel and Palestinians, reported the French news agency AFP from the UN quoting diplomats. The meeting was called to deescalate recent tension.

AFP reported, “The United States saw the Security Council meeting as a sufficient show of concern, and did not think a statement would ‘help de-escalate’ the situation. At this stage, a Council statement would be counterproductive, said one source familiar with discussions, also speaking anonymously.”

The same day, Washington’s chief diplomat Antony Blinken announced that a US envoy would travel to the Middle East to seek to calm tensions between Israel and the Palestinians. Blinken’s statement was taken as a frustrating delay to give enough time to Israel for further air and land strikes on Palestine.

Despite the US delay, as many as four UNSC members from Europe – Norway, Estonia, France and Ireland – issued a joint statement later Wednesday condemning the firing of rockets from Gaza against civilian populations in Israel by Hamas and other militant groups, and termed them totally unacceptable and asked to stop immediately. “The large numbers of civilian casualties, including children, from Israeli airstrikes in Gaza, and of Israeli fatalities from rockets launched from Gaza, are both worrying and unacceptable. We call on Israel to cease settlement activities, demolitions and evictions, including in East Jerusalem.”

During a first emergency meeting last Monday, the United States also refused to back a text proposed by Tunisia, Norway and China calling on all parties to refrain from provocation.

The week-long sequence of incidents has once again proved the US-Israel alliance as unholy and criminal against Palestine. Renewed rocket fire and rioting in mixed Jewish-Arab towns has fuelled growing fears that deadly violence between Israel and Palestinians could descend into full-scale war. The US has given ample time to it.

The US has been fueling violence against Palestine for decades now by strengthening Israel with huge strategic, diplomatic, military, technical and financial aid. More recently, in fiscal year 2019, the US provided $3.8 billion in foreign military aid to Israel. Israel also benefits from about $8 billion of loan guarantees. Almost all US aid to Israel is now in the form of military assistance, while in the past it also received significant economic assistance. So, the US governments had been openly and evidently involved in a gradual and systematic genocide of Palestinians.

In South Asia, the US practicing the same in Illegally Indian Occupied Jammu & Kashmir (IIOJ&K) in connivance with India. A country involved in such heinous crimes against humanity should be checked with a joint force. If there could be a NATO force, what stops the making of OIC force? Even a force of a larger bloc, comprising armed forces from all the countries that are against the US hegemonic interventions across the globe. Bipolar world is a dire need of the hour and very imperative for peace and to end the armed conflicts in different parts of the world.

The OIC has condemned Israeli attack on Palestine yet again. Is it enough or the representative organization of the Muslim world should go beyond it? Certainly, the OIC has to take up a unanimous strong action plan for consistent check and monitoring of violence against Muslims across the world. It should also seek support from other friendly countries and those against the US-Israel alliance. Only a strong face of the OIC can serve the objective of peace for Muslims.

The writer is a freelance journalist and broadcaster, Director Devcom-Pakistan, a policy advocacy and outreach think tank in Islamabad. His email: devcom.pakistan@gmail.com Twitter Handle: @EmmayeSyed