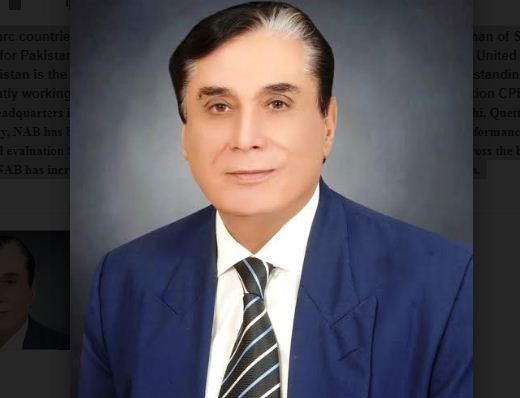 Taking notice of the scam, the Chairman NAB has directed NAB Rawalpindi to cover all aspects of the project in the probe so that responsibility could be fixed against all those who are allegedly involved in corruption and corrupt practices and culprits may be brought to justice as per law.

Chairman NAB said that NAB’s faith is corruption free Pakistan. NAB is strictly adhered to the accountability for all policy.

He said that the bureau has concrete evidence of billion of rupees money laundering, fake bank accounts, assets beyond means, looting national exchequer by abuse of authority, and looting billion of rupees in illegal and fake housing societies cases.

NAB has recovered record Rs. 490 billion directly or indirectly from corrupt elements in the last three years. While the bureau had recovered whopping Rs. 790 billion since its inception.

NAB has no affiliation with any political party, group or individual, but state of Pakistan. NAB is determined to take the cases of those who looted billion of rupees of this nation to logical conclusion as per law.=DNA