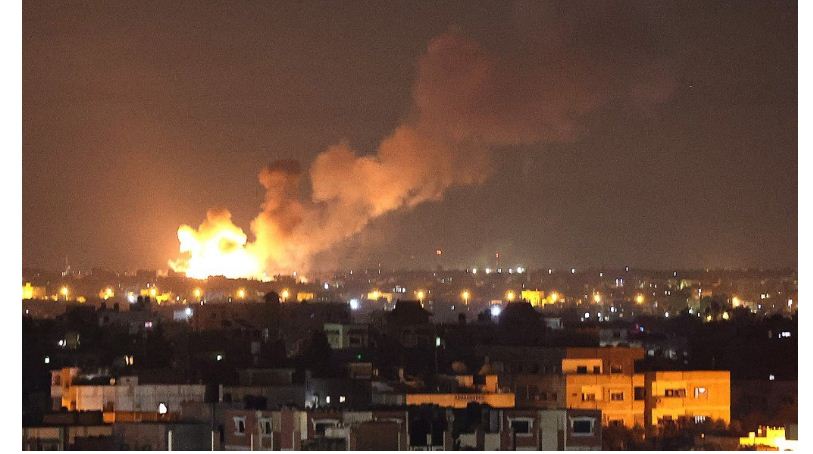 ISLAMABAD, MAY 16 – Pakistan’s foreign minister said Sunday that Israeli aggression in Palestine was “intolerable” and his country will raise its voice against it at every forum.

“The international community should immediately swing into action and stop the use of force by Israel,” said Shah Mehmood Qureshi, the foreign minister, after a virtual meeting of the Organization of Islamic Cooperation.

“Ceasefire is our priority,” he added.

On Sunday, Israeli strikes killed 33 Palestinians in the Gaza Strip.

The heaviest fighting since 2014, sparked by unrest in Jerusalem, saw the rivals again trade heavy fire, with the death toll rising to 181 in the crowded coastal enclave of Gaza since Monday and at 10 in Israel, according to authorities on either side.

Israeli should not be given immunity for “crimes against humanity” and breaking “international laws”, said Qureshi.

He added that he spoke with his Palestinian counterpart and other foreign ministers over the phone on Saturday and will talk to the US secretary of state tonight to discuss the situation.

He also condemned the destruction of media offices in Palestine in Israel missile strikes and said “the targeting of media houses is an attempt to silence the voices”.