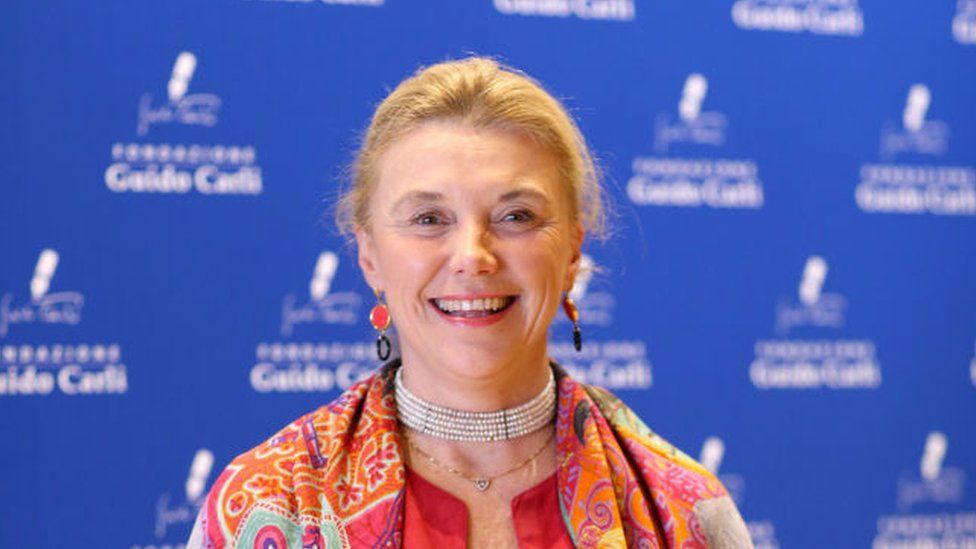 ROME: former ambassador has been named as the first woman to lead Italy’s secret services.

Prime Minister Mario Draghi announced his choice of Elisabetta Belloni as head of the Department of Information Security (DIS) on Wednesday.

The department oversees the country’s foreign and domestic intelligence services and reports directly to the Italian government.Ms Belloni, 63, has a long career of firsts.

Her appointment was welcomed by Italian politicians, including League party leader Matteo Salvini, who described her as “a woman of courage”.

Born in 1958, Ms Belloni became one of the first girls to join the prestigious – and formerly exclusively male – Massimiliano Massimo Institute in Rome, where Prime Minister Draghi also studied.

After serving as a diplomat in Vienna and Bratislava, she went on to lead the Italian foreign ministry’s crisis unit from 2004 to 2008 – the first time a woman had held the role.

During this time, she had to deal with Italian nationals killed or injured abroad, including kidnappings in Afghanistan and Iraq, and oversee the rescue operations for Italians affected by the devastating Indian Ocean tsunami of 2004.

Ms Belloni rose up within the ranks to become the first woman in the role of secretary-general of the foreign ministry – Italy’s highest diplomatic post, and a position she has held ever since.

As part of its work on foreign and domestic intelligence and security issues, Italy’s DIS also deals with counter-espionage and cybersecurity.In 2019, Italy’s then prime minister came under scrutiny after allowing the head of the DIS to meet US Attorney General William Barr on two separate occasions, as part of the US investigation into Russian interference in the 2016 presidential election.