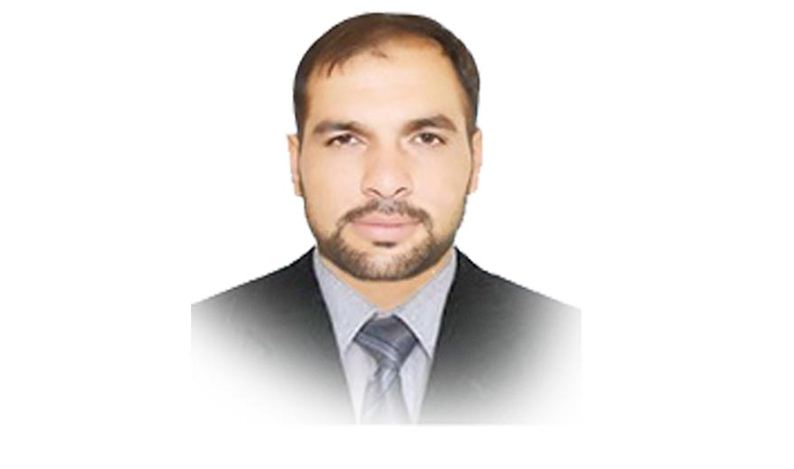 The world is global village, the term coined by a Canadian thinker Marshall McLuhan in 1960 become very popular and since had has been pitching everywhere, not only on virtual media but nowadays people living in Far East, Asia and other remote corners of the world are used to say” the world is a global village”.

Technological advancement, boom and boast of internet via cellular phones played a vital role in the spread of making a world a quickly connected, touched and heard through modern gadgets. Europe, America, Australia could considered the continents that not only virtually mobilized themselves with the term but practically showcased what ought to be called being a part of global village. These continents developed their infrastructures, transportation, urban mobility, life style, business deals etc. in accordance to the principles of global village; moreover they moved their ideas, innovations, and products in other continents such as Africa, Asia, and influenced people through direct and indirect soft technological invasions while getting control on nerves and vibes of the masses in third world countries.

Not only simply this happened, the people started moving from third world countries to the developed continents hunting better wages and availing lush lifestyle, but the people in advanced countries launched racist tags about Asians and Africans and labelled them with different annoying titles.

However, China ,Japan  could be pin pointed  technologically more equipped countries in Asia, Nigeria, South Africa , Egypt in Africa . But the most wondering fact about these third world’s leading economies that they rarely favor their neighboring countries in the times of crises. China the country with 1,443,995,000 populations and $16.64 trillion GDP is one of the most economically powerful and technologically advanced country has been unequally playing its role in helping its neighbors faced with challenges of poverty, climate change and other economic crisis, nonetheless China is supporting Pakistan a country that is rival of India an ultimate opponent of China, similarly Japan that comes second economically strong power, often has rivalry with China and has been helping rarely Philippines  that is on the surge of extreme poverty. Likewise India and Pakistan the two atomic powers have been combating against one another and paying less attention to help their neighboring countries i.e. Nepal and Bhutan and Afghanistan, instead of helping them they use the underdeveloped countries as shields against one another .

Due to these facts the neighbors are less valuable than the far lying donors and aiding countries from other continents which stretched their hands for help with intentions serving their designed interests in the region. These factors have been paralyzing the notions of mutual cooperation and self- reliance to coop with challenges, natural calamities ,droughts, earthquakes where the lack of preparedness and improper mechanism to tackle with causes high death toll and economical loss ,taking an account the current Covid-19 pandemic ,where India the boasting economy has high daily positive Covid-19 patients and plumbing death toll due to unavailability of ventilators , ambulances and proper check and balance, while its counterpart Pakistan has shortage of Oxygen .The race for controlling the continental power bridles both have been spending a huge amount on arsenals ,weapons and military growth while spending less  for developing their health structures and good governance etc.

That has been destroying the concept of productive globalism and essence of a welfare global village. However, the recent medical assistance to craving India for medical equipment and emergency services, by a Pakistani charity called Edhi could be counted as gesture of global humanity and positive aspect of global village.  Instead of damaging and rising troubles for neighbors if the positive culture of helping neighbors in the times of crisis is equally revived then the world could be saved from disasters and pandemics and be placed on track of fast growing development, where nobody would be spared from basic foods, health and living a standard lifestyle .It will not only propel the spirit of equal development but will helpful in building prosperous future for coming generations.

The writer is an Islamabad based Journalist

He can be reached at sher.khanbtimes@gmail.com