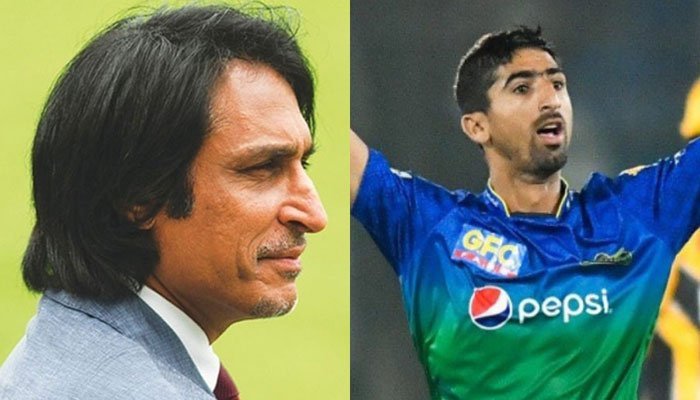 Raja expects new players will be given opportunities in the second Test match between Pakistan and Zimbabwe at the Harare Sports Club.

Pakistan defeated the hosts in the first Test by an innings and 16 runs.

Pak vs Zim: Pakistan Test squad starts training to prep for matches against Zimbabwe in Harare

“New players should be given an opportunity. I’m hopeful that we get to see [Shahnawaz] Dahani in the second Test match and one or two other changes in batting and bowling,” Raja said.

He said this is going to be a one-sided series and Pakistan should finish the next match inside three or four days.

Eleven members of the Test squad from Pakistan arrived in Zimbabwe on April 21. In a series of two Test matches, Pakistan beat Zimbabwe in the first one with the second Test scheduled to start May 7.

This series marks the first instance of the two sides facing off in the pinnacle format of the game since September 2013. This was also Pakistan’s last Test on Zimbabwean soil.

Pakistan is the first men’s international cricket side to play in Zimbabwe in the post-COVID-19 era.

Since the outbreak of the COVID-19 pandemic, the Pakistani team has toured England and New Zealand, besides hosting Zimbabwe and South Africa.

US to work closely with Pakistan