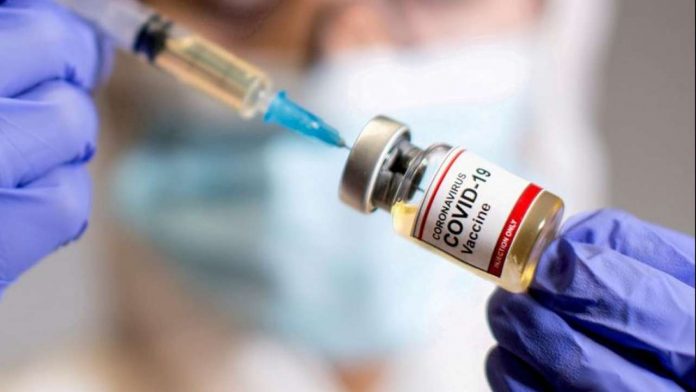 ISLAMABAD: SAPM on Health Dr Faisal Sultan Monday announced on Monday that the government has planned to vaccinate 70 million people by the end of 2021 and efforts are underway to acquire coronavirus vaccines so that it is able to do so.

In a media briefing, Dr Faisal Sultan said due to the agreement on the transfer of technology, the National Institute of Health (NIH) will be able to produce three million doses per month which will significantly reduce the country’s dependence on other countries.

He said China was a strong partner and had gone out of its way in keeping up a supply chain and transferring technology to Pakistan.

The SAPM said the government had planned to vaccinate 70 million people by the end of this year.

“The population of Pakistan which was currently eligible for vaccination was 100 million out of 220 million as the vaccines had only been approved for those above 18.”

He added that for the first half of the year, January to June 2021, the government had received and expected to receive 19.82 million doses. He added 91% of these doses were purchased, which clearly shows the country is not dependent on donations.

Dr Faisal said, “In totality, we have signed deals for over 30 million doses so the fact that we have already secured 30 million doses and will continue to procure more for the rest of the year should be very reassuring.”

“The government has started vaccination for 40 years and above and in this regard, the registration was opened last week.”

Dr Faisal said, “Our procurement is a result of proactive efforts. The government initiated the conversation with vaccine manufacturers and GAVI in July 2020 which is well before any vaccine had been fully developed and approved.”

While explaining the government’s efforts to acquire vaccines, he said the Economic Coordination Committee approved $150 million dollars for vaccine procurement on November 20, 2020, while the Cabinet confirmed this on December 1, 2020.

He said it was important to note that vaccines did not get approved for use until mid or late December as Pfizer approved on December 11, 2020, AstraZeneca approved on December 30, 2020, while Sinopharm was also in late-stage Phase III trials in December. He said that manufacturers like Astra Zeneca and Moderna have been unable to meet demand while some of the world’s largest vaccine manufacturing countries have imposed embargos on exporting vaccines until their local demand is met.