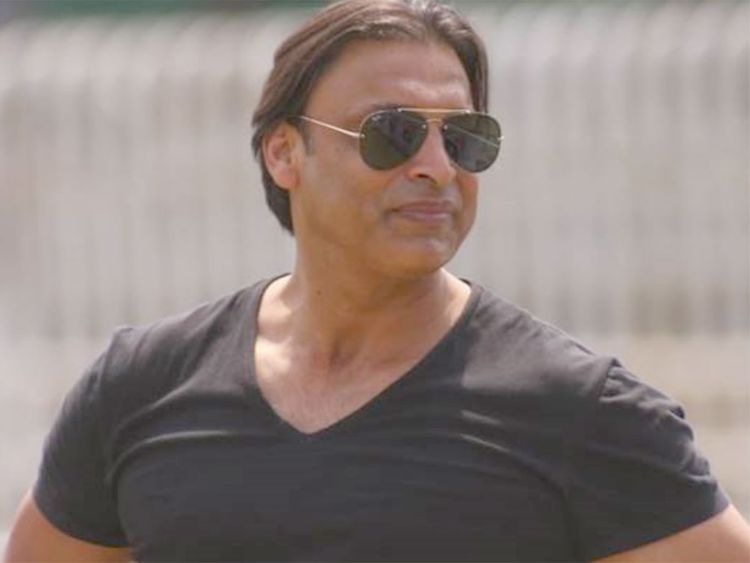 ISLAMABAD, May 02  :  Former pacer Shoaib Akhtar believes pacer Shahnawaz Dahani and leg-spinner Zahid Mehmood should be given a chance in the Pakistan team for the second Test against Zimbabwe in Harare, starting on May 7.

The Rawalpindi Express feels that Pakistan should make two changes during the second Test. Pakistan won the first test by an innings and 116 runs, to take 1-0 lead in the two-match series.

Akhtar, who holds the record for bowling the fastest delivery in world cricket, wants to see pacer Shahnawaz and leg-spinner Zahid in the Pakistan lineup.

Akhtar, who took 178 wickets in 46 Tests, said that Dahani’s inclusion would

depend on whether Shaheen Afridi wants to rest or not.

“Shahnawaz Dahani can be given a chance but you need to ask Shaheen Afridi if he wants to rest. What if Shaheen doesn’t want to rest? There are already only few Test matches on offer and, if I was asked the same question, I would have played,” he said.

“There is no harm in trying out against Zimbabwe. I think Dahani and Zahid Mehmood should be given a chance in the next Test match,” Akhtar, who bagged 247 wickets in 163 One Day Internationals, said.

Zahid was the third highest wicket-taker, during the last season of Quaid-e-Azam Trophy, with 52 wickets in 10 matches. Meanwhile, Dahani claimed 26 wickets in seven matches.