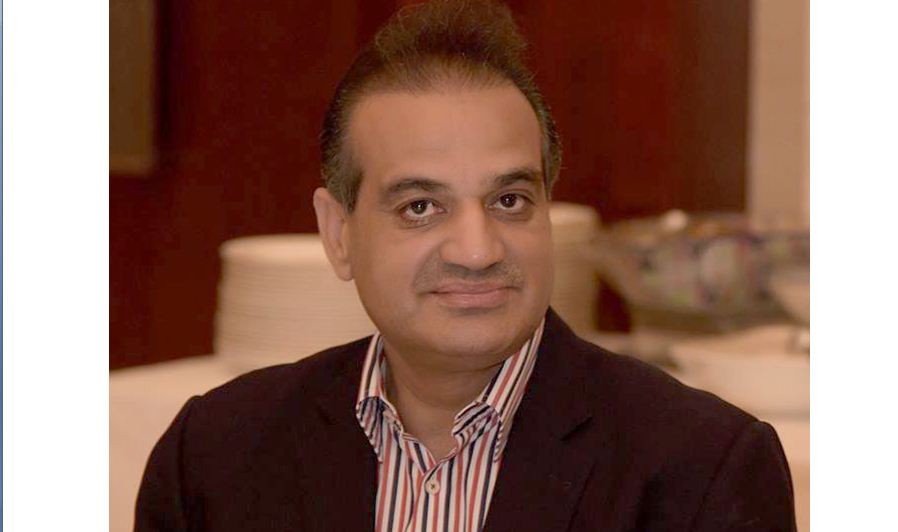 The resolution says Pakistan has violated the conditions of its Generalised Scheme of Preferences Plus status. The GSP+ is a special component of the GSP scheme that provides additional trade incentives to developing countries already benefitting from GSP.  The GSP+ status granted to Pakistan requires the country to demonstrate progress on the implementation of 27 international core conventions. This condition constitutes a strong leverage for the European Union in terms of monitoring any direct advocacy with Pakistan. Since the grant of GSP Plus in 2014, Pakistan’s exports to the European Union have registered marked increase. The main sectors that benefited from GSP Plus have been textile and garments, which besides earning foreign exchange for the country, provided employment opportunities, especially for females.

So, there is no doubt that GSP+ status has contributed greatly towards boosting the industrial sector of Pakistan. But the question that what triggered the European Parliament to vote against Pakistan needs some soul searching. The reason appears to be more of a political nature rather than the one mentioned in the resolution. Pakistan and European Union have enjoyed excellent working relations mainly because EU regards Pakistan as an important regional player and country that used to cater to manpower needs of the majority of European countries in the past and even in present as well, though this subsistence has decreased to a great extent.

Keeping in view of the past practices, I don’t think the EU would go to the extent of rescinding this status for Pakistan. As regards blasphemy laws, and rights of the minorities in Pakistan, the respective governments in collaboration with the security establishment of the country, have done a great deal to address these issues thoroughly and seriously and that is the reason that the frequency of such cases has been brought to minimal. Curbs on freedom of expression in Pakistan are not new phenomena.   It was there even at the time when the EU approved the GSP+ status for Pakistan back in 2014. And probably so was the case with minorities rights and blasphemy laws etc.

Prima fasciae, the move seems to be politically motivated. As we know France being the leading EU country, has biggest number of seats in the European Parliament. Being the founding member, it enjoys colossal clout within and without the bloc. The recent happenings in Pakistan including demonstrations by the banned Tehreek-e-Laibaik Pakistan against France and the French ambassador may have contributed towards adoption of the European Parliament resolution. The saner voices in Pakistan strongly believe that acts of TLP cannot be regarded as the acts of the whole country. Without going into details as to who was behind the TLP protests and who encouraged them to stage mass gatherings, the satisfying element is that the outfit has been sorted out with the clear intention that such happ it will not be allowed to do it again.

Pakistan and European Union are tied in strong bonds of relationship that is based on shared values and common objectives of peace, prosperity and development. The Pakistan-EU relationship has strengthened steadily over the years and is pursued through sound institutional mechanisms and dialogue processes therefore this relationship must not be allowed to derail or affected due to petty issues. The worst time in Pakistan-EU relations was perhaps the year 2002 when the EU election observer group headed by John Walls Cushnahan came up with a highly critical report about the general elections in Pakistan.

That commission sought to pin-point a number of loopholes in the entire election drill and therefore had recommended a review of relations with Pakistan. All such points that have been raised in the recent European Parliament resolution were there in the 2002 report as well. But as we witnessed how that report was literally discarded by the European Union itself and the EU bosses chose to continue working with the military dictator of the time.

All said and done, Pakistan needs to look into points raised in the resolution earnestly. There are still issues that need to be addressed not because the outside world wants it so, but we have to do it for our own sake. People will start harvesting benefits of true democracy only when it is followed and implemented religiously. There is no doubt that credentials of democracy in vogue in our country are weak, which is probably the key reason for Pakistan’s being lagging behind in social, developmental and all other sectors that relate to well being of the common folks.

And above all, the passing of the resolution has exposed futility of our missions especially present in the EU countries. It also speaks volumes for the inefficiency of the Ministry of Foreign Affairs, which miserably failed in preempting the situation. Nevertheless the Ministry still can do something to mend fences. It has to engage proactively with the stakeholders in order to avoid any eventuality.