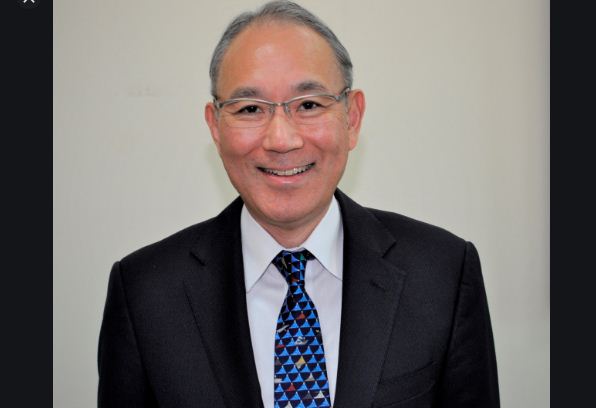 Japan has been supporting Pakistan in its effort to eradicate polio from Pakistan with a cumulative amount of $229 million since 1996.

Ambassador MATSUDA said, “Japan has been cooperating with Pakistan in collaboration with international organizations to eradicate polio from Pakistan as one of the most important areas of Japanese cooperation and will continue helping Pakistan in the future.”