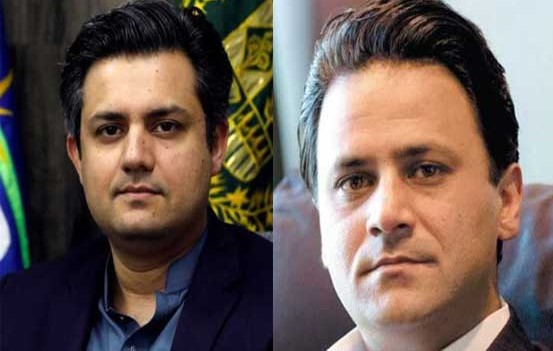 ISLAMABAD , MARCH 30 : The Cabinet Division has on Tuesday issued notifications of the appointments of Hammad Azhar as Finance Minister and Tabish Gohar as Special Assistant to the Prime Minister on Power and Petroleum.

This is the third time that the PM Imran Khan-led Pakistan Tehreek-e-Insaf (PTI) government has changed its Finance Minister and underwent major cabinet reshuffle in less than three years.

Sources familiar with the matter informed that the decisions were made by PM Imran Khan on Monday in an important meeting which was attended by Information Minister Shibli Faraz, Moeed Yousuf, Zulfi Bukhari, Malik Amin Aslam and other leaders.