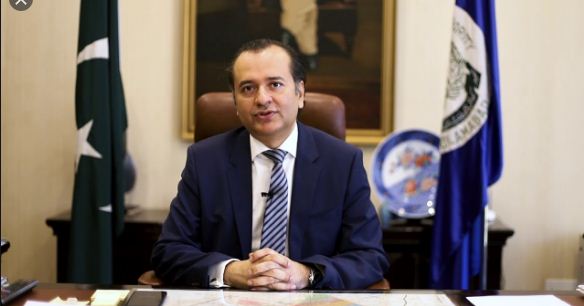 The project of Khayaban-e-Iqbal service road and expansion of roundabout beside F-10 road approved during the meeting. The project of Rs 205.102 million will resolve the traffic issues and control the intensity of road accidents.

The development of residential apartments for at the cost of Rs 15184 million for the residents of slums and people have low income in Frash Town was also approved during the meeting.

Under this project, 1560 apartments will be constructed in the first phase. They would be auctioned by CDA to get the developmental cost.