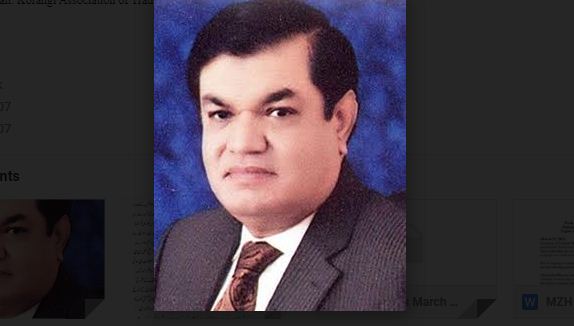 Due to limping economy we are accepting conditions of international institutions which are not reflecting national interests resulting in an uproar across the country, he said.

Mian Zahid Hussain said that the government spends billions on different packages and subsidies to boost one sector or another but the economy is miles away from any real leap forward as economic development was never a preference.

Talking to the business community, the veteran business leader said that most of the frictions and political turmoil across the world is due to the weak economy as national security is impossible unless the economy is strong.

The business leader said that history is full of examples where powerful countries disintegrated or were wiped off the map due to the fragile economy while a reason behind the disintegration of Pakistan was a different living standard of people of the two parts of the country.

The government should prefer industrialisation, self-sufficiency and welfare of the masses as the US has also initiated policy of strengthening the local industrial sector.

He said that the government can ensure national security by improving the standard of living of masses for which economic development should be preferred over obtaining foreign loans.