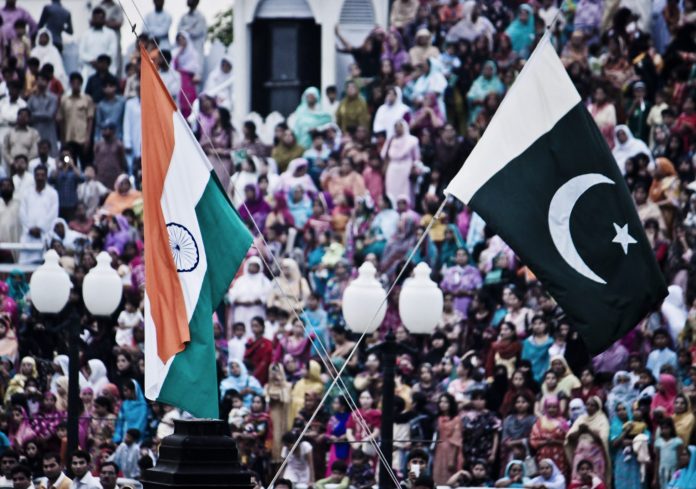 Lahore , MARCH29  :  Pakistan Businesses Forum (PBF) on Monday says the recent trajectory of Indo-Pak relations could be a welcome development not only for both countries but also the region and further may provide an impetus for the revival of the South Asian Association for Regional Co-operation (SAARC), which now has been in limbo for nearly five years also helps for SAARC recognised regional apex bodies as their recognition status couldn’t be renewed yet.

Vice President PBF Ahmad Jawad said “You can change friends but not neighbours.”Amid signs of bonhomie, India few days back signalled that it is ready to resume trade with Pakistan, which the latter had unilaterally stopped almost two years ago. Also, India has placed the onus of restoring trade ties on Pakistan.

In the year 2020, India’s exports to Pakistan dipped 76.3% to $283 million while imports plummeted 96.2% to just $2.5 million. According to 2013 study titled ‘Normalizing India-Pakistan Trade’ by Indian Council for Research on International Economic Relations estimated the trade potential between India and Pakistan in the range of $11 billion-$20 billion.

Jawad briefed though mostly share of India and Pakistan trade is consistently informal. If their trade and commerce relations stabilise, it will augment the formal trade and both the nations can develop and prosper paving the way for trade and business that eventually shall abate the poverty and unemployment in both the countries.

The present positive developments may provide a golden opportunity for both the nations to start dialogue, opening new doors to enhance the bilateral, social, political and economic relations. “It is a fact that India-Pakistan relations have significant impacts on the stability in Asia and on the global order”, if the peace-process begins, this will send a robust message to the Indian subcontinent in particular and the entire world in general.

India and Pakistan can follow the China model of engagement, whereby commercial links are de-hyphenated from strategic differences. Despite tensions between China and India, trade between both countries was estimated at US$77 billion ($100.1 billion) in 2020.

Apart from the revival of trade, both countries can also resume greater people to people contact, especially in religious tourism. In September 2020, Govt of Pakistan announced that it would be starting religious tourism packages for both Hindus and Sikhs.

PBF also hoped Kahsmir would be taken care in this new peace engagements. Ideally, Pakistan and India should move to pick up peace negotiations from where they left off in 2007. The draft framework was a win-win which took into consideration the aspirations of the people of Jammu and Kashmir along with the requirements of Pakistan and India. It entailed substantial demilitarisation of all parts of the former princely state, and ensuring that its people had the rights, freedoms and self-governance necessary for a sustainable solution.