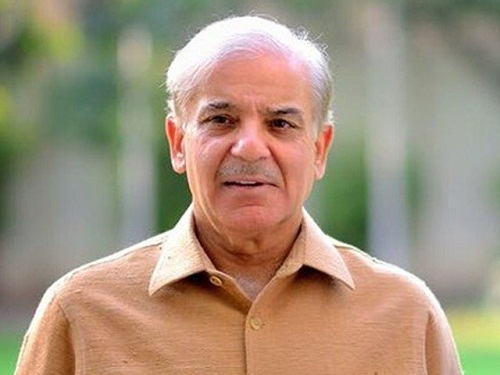 LAHORE: The Opposition Leader in the National Assembly Shehbaz Sharif has moved to the Lahore High Court (LHC) to get bail in money laundering reference.

Shehbaz Sharif has submitted his bail petition in money laundering reference through his counsel Amjad Pervaiz in which the National Accountability Bureau (NAB) and others were made parties.

It was stated in the petition that the money laundering reference had been filed while the trial of the case was also continued in the accountability court that will take a long time. Sharif stated that he was kept in jail for months and it will take time to conclude the trial in the case.

The Pakistan Muslim League Nawaz (PML-N) president further stated that all records are with the anti-corruption watchdog and no recovery was due to be made in the case.

It read that Shehbaz Sharif could not fulfil his constitutional responsibilities as the opposition leader due to being jailed. He is continuously attending the hearing, hence the court is requested to issue his release on bail, it added.

On November 11, an accountability court had indicted Shehbaz, his son Hamza, daughter and other family members in a money-laundering reference filed by the National Accountability Bureau (NAB).

The NAB had accused Shehbaz formed 13 new Benami companies under the banner of Sharif Group of Companies and laundered Rs2400 million through these flimsy companies.

An investigation into money laundering charges against PML-N President Shehbaz Sarif and members of his family had revealed that Shehbaz’s assets increased from Rs14.86mn to Rs7328mn in the past 20 years.

The declared assets by the PML-N president and his family in the year 2018 had gone up to Rs584 million while the latter had also succeeded in forming a proper money laundering set up in 2018.