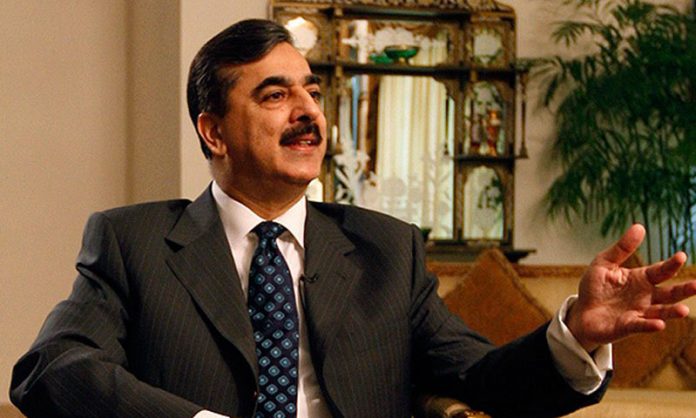 ISLAMABAD, MARCH 26 : Pakistan Peoples Party (PPP) candidate Yousaf Raza Gillani on Friday has submitted his application form for the post of Leader of the Opposition in Upper House of the Parliament, Senate.

The nomination papers were submitted with the signatures of 30 senators which include 21 from PPP, two from Awami National Party (ANP), one from Jamaat-e-Islami (JI), two former members of Federally Administered Tribal Areas (FATA) and four senators from Dilawar Khan’s independent group.

Meanwhile, Dilawar Khan has announced to form a group which will consist of independent members from Khyber Pakhtunkhwa (KP) and Balochistan.

The PPP had selected Yousaf Raza Gillani as a nominee for opposition leader seat while PML-N had provided the name of Azam Nazeer Tarar.

Shahid Khaqan Abbasi told that the members of PDM had agreed to bring opposition leader from PML-N.

It is to be mentioned here that the member of upper house had elected the Pakistan Tehreek-e-Insaf (PTI) government-backed Sadiq Sanjarani and Muhammad Mirza Afridi as chairman and deputy chairman of Senate.