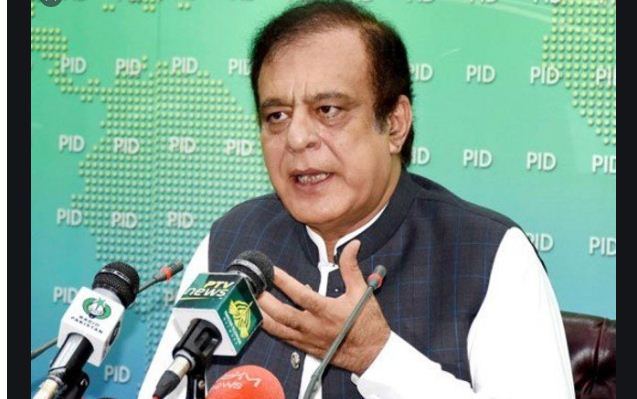 The selection of newly elected officials is a testament to their leadership abilities and the confidence of the media industry in them, said Senator Shibli Faraz.

Senator Shibli Faraz further said that the PTI government fully believes in the fundamental and democratic right to freedom of expression, Article 19 of the Constitution of Pakistan protects freedom of expression.  We will strive for the promotion of independent and responsible journalism in the country.

Shibli Faraz said we will pursue joint efforts, including the development of the media and all possible measures to address the challenges facing the media industry.  Hopefully, the newly elected officials will play their responsible role in solving the problems of journalistic community and media workers.

FIVE DEAD, MORE THAN 40 INJURED AT PARADE IN WISCONSIN