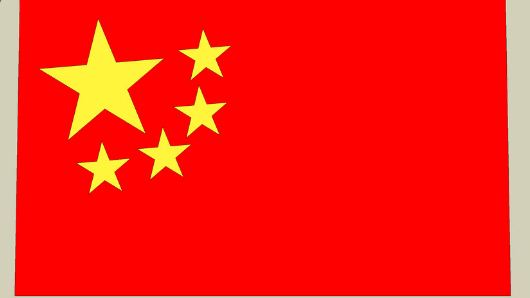 BEIJING, March 20 (DNA): China’s steady financial cooperation is one of key reasons behind rise of Pakistan currency “rupee” in the region, according to an article carried by Gwadar Pro on Friday.

It says, Pakistani currency has recovered 12 rupees against dollar. The development is helping increase export bill by reducing burden on import bill leading to give strength to the overall economy.

Rupee has ascended to its highest level of 155.74 against dollar in one year that is considered a remarkable upturn.

Alarmingly, in the past, Pakistani rupee touched 167.7 against dollar vindicating spiraling depreciation of rupee. However it regained its lost strength when rupee hovered to 155.74 against dollar, making a difference of 11 rupee despite the economic tumble due to COVID-19 pandemic.

Pakistan currency has breathed well on the back of consistent China’s FDI inflow, Pakistan’s rising exports to China, unshaken financial assistance in CPEC projects and Chinese investors’ avidity in Pakistan’s market that injected a new life to Pakistan’s economy allowing recovery of rupee.

Besides, rupee strengthening is also associated with strong flows of remittances helping the foreign currency reserves stay stable at $ 20.2 billion.

As per latest data released by State Bank of Pakistan (SBP), China is a top destination from where the foreign direct investment arrived in Fiscal Year 2021. Chinese investors invested some $ 493 million in Pakistan during July to February of FY 2021.

Last week, China’s $ 60 million investment in textile sector made everybody sit up and take notice during Chinese Ambassador to Pakistan Nong Rong’s visit to Challenge Textile Factory on Lahore-Multan Road.

China has added over $ 25 billion in FDI to Pakistan under CPEC, stated by Zhao Lijian, spokesperson of Chinese Foreign Ministry at a news briefing.

It is estimated that the inflows through RDA are expected to hit $ 1.5 billion by the end of this year.

Economist Slaman Shah said that the State Bank of Pakistan is attracting foreign investments to the country, which is supporting Pakistani rupee against the US dollar.

He said that more positive effects are going to be felt soon as progress is insight on the agreement of trading in Chinese currency Renminbi (RMB) against dollar between Pakistan and China.

Agreement came when the two countries agreed to do business in Pakistani rupee and Chinese currency Renminbi (RMB) during the visit of Prime Minister Imran Khan to Beijing.