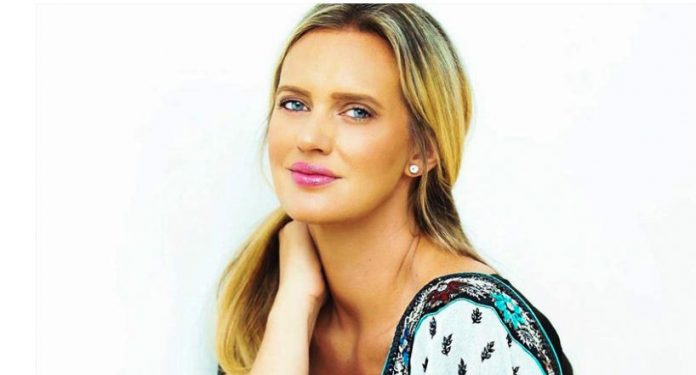 ISLAMABAD – Shaniera Akram was among many celebrities who came under fire for supporting University of Lahore’s students, who were expelled after their proposal video went viral.

“We can’t just hold the culture card and then choose when we want to play it,” said Shaniera.

She posted a series of stories on Instagram, calling out her detractors for “hypocrisy and ignorance”.

“Can everyone stop throwing me under the bus here?” said Shaniera. “You have to understand that I have been brought up in a different country and see things a little differently.”

Shaniera remarked there are reports of honour killings, children being abandoned in garbage and abuse in Pakistan, which is not the culture here but “it still happens”.

“Spread love, not hate,” she said.

Actor Mansha Pasha came out in the couple’s support and hoped the university would revise its decision.

Last week, the University of Lahore expelled two students after their video, showing the girl proposing to the boy on campus, went viral. The couple embraced after the boy accepted her proposal.