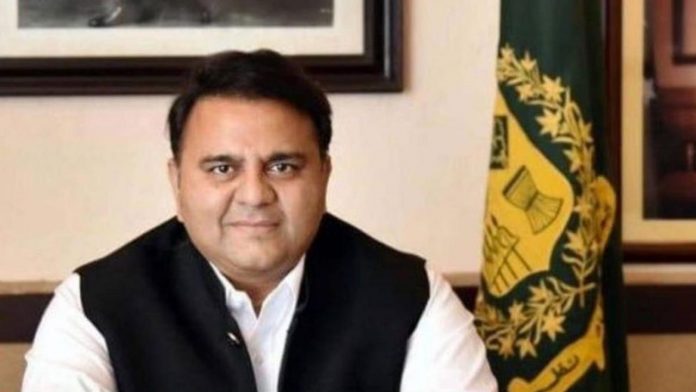 ISLAMABAD, Mar 19 : Federal Minister for Science and Technology Chaudhry Fawad Hussain Friday said the provision of shelter to the poor, disadvantaged and homeless people was the topmost priority of Pakistan Tehreek-e-Insaf government.

He said the government had launched several welfare schemes for improvement of living standard of common man.

“The Naya Pakistan Housing programme will not only provide shelter to the poor, but will also strengthen the various industries associated with construction field,” he added.

He said development of housing sector was one of the priority areas and housing schemes would not only provide affordable accommodation facilities to the homeless people, but would also help to curtail increasing burden of population on major cities.

He said Naya Pakistan Housing Programme was highly beneficial for the disadvantaged sections of the society, adding that a person who owns a small piece of land now can obtain bank loan for construction of a house. The PTI-led government is actively working to address the problems of common people. The middle class and salaried people can take advantage of this housing scheme, he said.