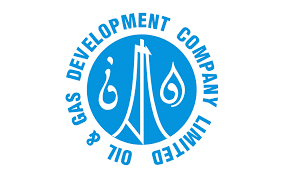 The company’s production witnessed a slight decline due to natural depletion at some oil and gas fields as compared to same period of the last year.

The two-quarter production of last year was 38,084 Barrel (BBL) of crude oil, 910 Million Cubic Feet per Day (MMCFD) of gas, 747 Tons per Day (TPT) of Liquefied Petroleum Gas (LPG) and 54 TPD Sulphur, according to the OGDCL’s half-yearly report available.

During the period under review, the OGDCL’s oil and gas production was impacted primarily by natural decline at Kunnar, KPD-TAY, Dakhni and Nashpa fields.

Moreover, lower production was recorded on account of non-revival/partial revival of forced shut-in wells of Kunnar-2, 3, 9 & 10 during COVID-19 coupled with annual turn around at Dakhni, Nashpa , Sinjhoro and Uch wells.

Likewise, gas production was also affected due to decline in production share from NJV fields combined with less gas In-take from Qadirpur and Uch fields by Engro Powergen and M/s UPL-I & II respectively.

In order to arrest the natural decline and sustain production from mature fields, as many as fifty seven work-over jobs were carried out comprising 7 with rig and 50 rig-less.