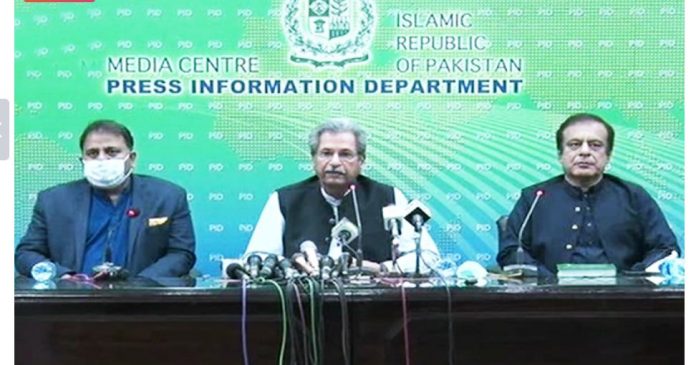 ISLAMABAD, MAR 15 – The government has called upon the members of the Election Commission of Pakistan (ECP) to resign. Addressing a press conference in Islamabad, federal minister Shafqat Mehmood said the ECP had “completely failed” in fulfilling its responsibilities.

He said despite evidence of horse-trading, the ECP had failed to make this month’s Senate elections transparent, with the result that all political parties were unhappy with the commission.

“Everybody is criticising [the ECP]. Is there anyone who’s saying the election was conducted properly?” the minister asked. He said this reinforced Prime Minister Imran Khan’s stance that a manner should be adopted to end the buying and selling of votes in order to make the elections transparent.