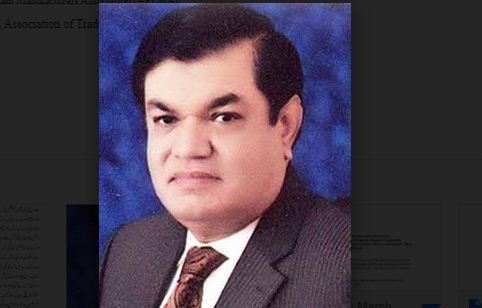 How come general elections can be conducted in a good manner if an issue of one hundred votes cannot be tackled properly, he said?

Mian Zahid Hussain said that Senate elections have resulted in increased tensions among the stakeholders which has raised concerns among the business community as instability will multiply in the weeks to come.

Talking to the business community, the veteran business leader said that the politicians representing the ruling the coalition, as well as opposition, have started the verbal war in press conferences and talk shows widening the political divide.

A new round of litigations and protests could be seen on the horizon which will deprive the government of its ability to provide relief to the masses or undertake some serious long due reforms, he observed.

The business leader noted that how come government deliver when its whole attention would be focused on thwarting the moves of the increasingly belligerent opposition.

The tussle between the government and the opposition will provide a perfect opportunity for the profiteers to skin masses for their profits further pushing millions below the poverty line.

He noted that the politics of confrontation will not only hit the economy and masses but all the private and state-run businesses including the stock exchange and it will also damage the society as well as the system.

The government and the opposition should control their spokespersons who are adding fuel to the fire and all the political parties should join hands to remove weaknesses from the election process, rules should be improved and the issue of spy cameras should be tackled in the best possible way.

The situation should be pushed towards normalcy to save the economy from further erosion and provide some relief to the troubled masses, he demanded.