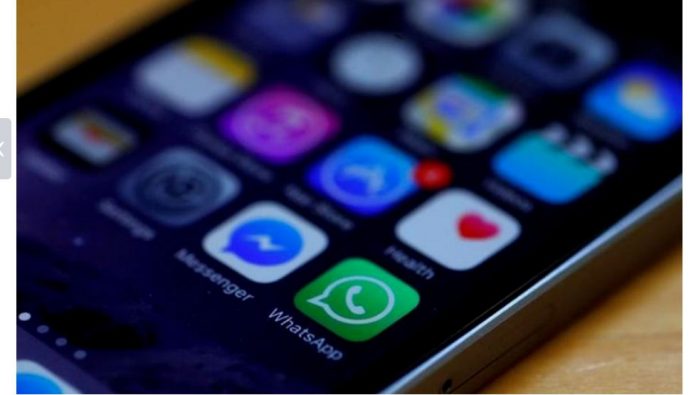 ISLAMABAD, MAR 13 – The government is currently working on a new policy to distribute advertisements across different digital platforms, the head of the government’s digital wing Imran Ghazali has said.

Ghazali — the general manager of the Digital Media Wing — said that once approved by the prime minister, the new policy will allow the federal government, through the information ministry, to run ads on different online platforms.

The prime minister was told that currently there were 93 million internet users, including over 45 million social media users in Pakistan. Keeping in view the rising trend, a mechanism for releasing public-sector advertisements on digital media had been proposed.

The new policy aims to bring in place a set of procedures for the government to distribute its advertisements across different channels, similar to what already exists for print and broadcast media.

Once it is approved and implemented, news websites as well as individual content creators on social media platforms such as Instagram and YouTube will be able to register with the information ministry.

Subject to meeting yet-to-be finalised criteria, they will become eligible for the government’s advertisements.

While no specific outlay has been identified as yet, initially it will be for national campaigns such as Independence Day or Pakistan Day.

The advertisement tariffs will be based on a number of factors and an exact mechanism is currently being worked out.

“It will be in line with industry standards with variables such as monthly traffic, subscribers, placement on the page, and CPMs in the overall market,” Ghazali said.

Based on that, different tiers will be specified. Whether those rates will be higher than private sector advertisers is yet to finalised.

To verify a website’s traffic or impressions, the Digital Media Wing is proposing the use of third-party software like Google Analytics. However, for publications, that might be a step too far.

“There needs to be some sort of verification mechanism in place for the government to get a return on its money. That could be any credible tool, like Alexa or Google Analytics.”

“This will provide a good avenue for individual creators to monetise [their content] provided they meet certain criteria,” Ghazali said. In line with the industry conventions, these influencers will have to guarantee a mutually agreed upon number of views in a given period.

They will have to register with the information ministry as individuals while there would be another category covering platforms, which includes both fully digital news publishers as well as online arms of traditional news organisations.

Given the one platforms’ proliferation and digital advertising’s sophistication in tracking reach, it is likely that the federal government will be channeling an increasing share of its advertising spend towards these channels even though the exact details and plans are yet to materialise.

This still leaves the provinces, which devise their own rules for running ads.

In fact, Punjab included digital media in its Advertisement Policy of 2012 while there was some talk of Sindh doing the same a few years ago.

Ghazali stated he felt the federal administration’s lead will eventually roll down to the provincial level.

With print media’s circulation constantly falling for years and broadcast quickly ceding space to online platforms, the nature of advertising is rapidly changing. According to Aurora, the share of advertising spend in Pakistan increased by seven percentage points to 23pc in FY20, from 16pc in FY19.