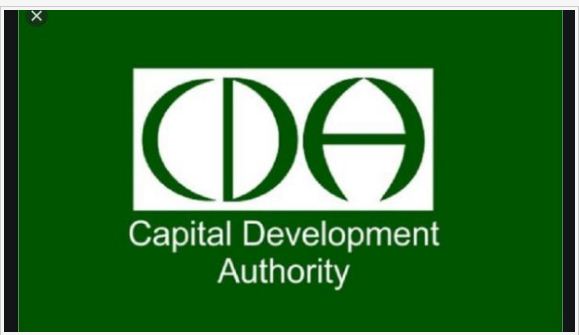 Land Mafia tried to occupy very important land of CDA, but the timely action of the administration of CDA successfully stopped the land mafia from occupying the land. CDA demolished newly constructed home, boundary walls, rooms, and other constructions and retrieved the government’s land.

Prior to this, the Enforcement department of CDA conducted an operation against encroachment at Faizabad. During the operation 30 stalls of fruit and vegetables were demolished. 02 trucks of goods were recovered and captured from the spot.

Green belt was retrieved during the operation by demolishing the illegal constructions and encroachments.