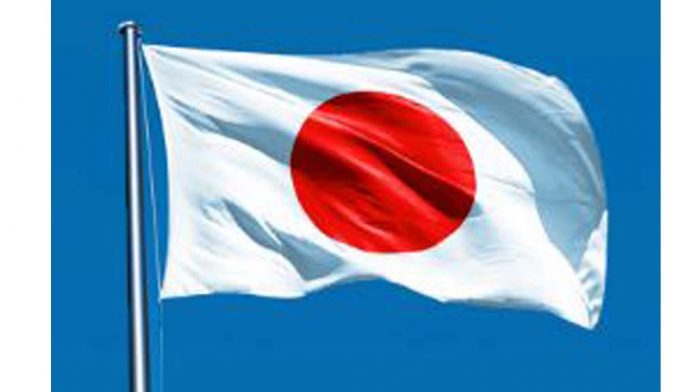 ISLAMABAD, MAR 10 (DNA) – Government and the people of Japan on March 11 will commemorate the 10th anniversary of the devastating Great East Japan Earthquake and tsunami that struck the north-eastern coast of the country in 2011, causing colossal loss of human lives and property while rendering thousands of people homeless.

While paying tributes to the victims of the Great East Japan Earthquake, H.E. MATSUDA Kuninori, the Ambassador of Japan to Pakistan, in his message on the occasion, has renewed his deepest gratitude and appreciation to the Government and the people of Pakistan for their generous support to the Japanese people during that difficult time of their lives.

We deeply appreciate the Government and the people of Pakistan for their generous and unwavering support in the aftermath of earthquake and tsunami in 2011, said the Ambassador.

“After the Great East Japan Earthquake and tsunami, many of the foreigners were evacuated from Tokyo, but a group of Pakistani expatriates living in Japan including the Tokyo Metropolitan area took a risk to visit all the way to disaster struck areas of Japan to provide food and warm blankets to the affected Japanese people.

That was a great act of valor and sympathy for the fellow humans and Japan will never ever forget about this strong friendship and empathy shown by the Pakistani expatriates living in Japan. Ten years have passed after that fateful incident but the support extended by the Pakistani residents in Japan at that difficult time is still fresh in the hearts and minds of the people of Japan”, said Ambassador MATSUDA.

The Ambassador further added that Japan and Pakistan have many good things in common but one challenge both countries have in common is the occurrence of natural disasters. We must learn lessons from these catastrophic natural disasters and stay together and make joint efforts to deal with such disasters, added the Ambassador.

Emphasizing upon the need of safety and security measures, the Ambassador stated that natural disaster prevention and the preparedness are the key to the economic and social development of countries like Japan and Pakistan.

“The earthquake had shaken the earth but it never be able to shake the friendship and bilateral relationship between Japan and Pakistan”, this is a symbolic slogan by the Pakistani people to show their heartfelt support to Japan ten years ago.

Ambassador MATSUDA sent a letter of appreciation to Shah Mahmood Qureshi on this occasion.=DNA