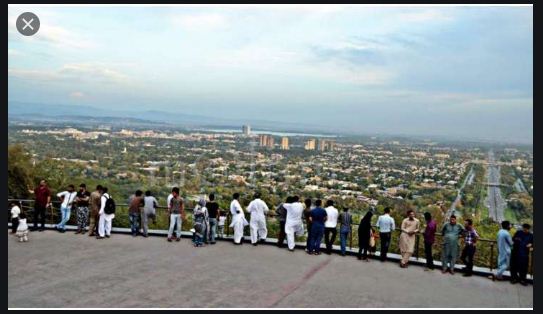 ISLAMABAD: The Capital Development Authority (CDA) has decided to make the federal capital tourist-friendly and make libraries functional, during the board meeting.

According to details, the first introductory meeting of the newly formed CDA Board was held at the Secretariat of the Capitall Development Authority (CDA) . During the meeting, the board members were briefed on the problems of the city and CDA.

It has been decided to make the federal capital tourist friendly and to create a facilities center to promote tourism.Special guidance will be given to the tourists for providing facilities and information. On the other hand, the importance of visiting the historical places in Islamabad and its environs will also be highlighted.It was decided in the meeting that the existing libraries in the city would be made functional immediately for the promotion of book reading.

Instructions were also issued to expedite and improve the efforts being made for the rehabilitation of road infrastructure of the city. The meeting was attended by board members Iftikhar Arif, former chairman of Academy of Literature, Dr Muhammad Ali and other officers, while board member Nayyar Ali Dada attended the meeting via Skype.