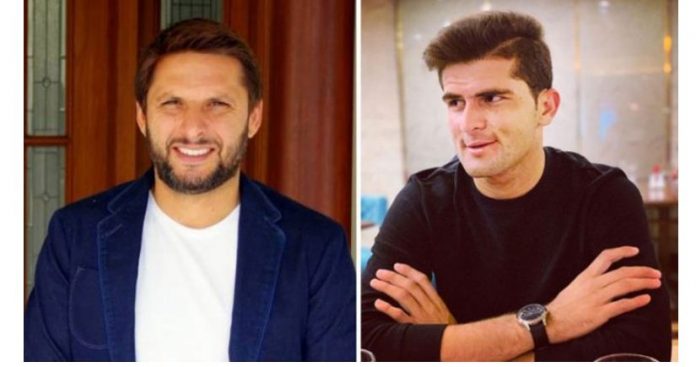 While the news is yet to confirmed by the families, a journalist, Ihtisham Ul Haq, took to Twitter and confirmed that the two will be tying the knot soon.

“With permission from both families, I would like to clarify the engagement rumours between Shaheen Afridi and the daughter of Shahid Afridi,” he tweeted. “The proposal has been accepted; it is thought that a formal engagement will be done within two years, following the completion of her [Shahid Afridi’s daughter] education.”

Haq added that the reason for the clarification was to protect the privacy of both the families.

Following this, fans of the cricketers rejoiced on social media and a lot of prayers were sent to both families.