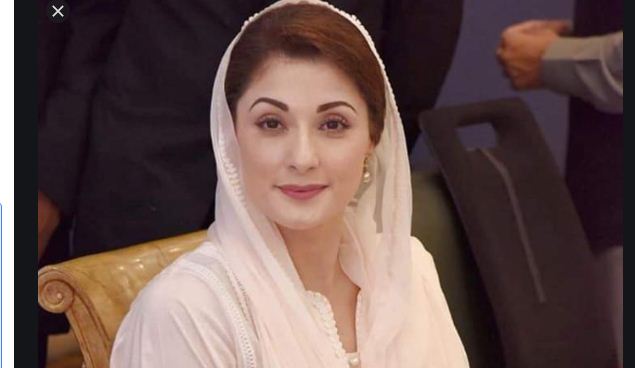 -says discussion took place on the long march, the NA-249 by-election and the candidate to field

ISLAMABAD: PML-N Vice President Maryam Nawaz on Sunday warned the government that it will have to “pay a heavy price” for the way the PML-N leaders were “assaulted” a day earlier outside parliament.

Violence broke out on Saturday as a session of the National Assembly convened for a vote of confidence in the prime minister. PTI and PML-N members exchanged hot words which escalated to an exchange of physical blows.

Maryam’s words came as she addressed a media conference following a meeting between the party leadership.

She said a discussion took place on the long march, the Daska by-election, the NA-249 by-election and the candidate to field.

Maryam, speaking of the incident outside parliament, said: “The party will not take this lying down. The disrespect shown to senior leadership will not be tolerated.”

The PML-N vice president denounced the assault on Shahid Khaqan Abbasi, Ahsan Iqbal, Miftah Ismail, Marriyum Aurangzeb, Murtaza Javed Abbasi, Khurram Dastagir and Musadik Malik which took place “in front of cameras” and said there was “great anger” within the party ranks over the matter.

“You can keep this lecture you like to give us on ethics and morality to yourselves,” she said addressing the government.

“You will have to pay a heavy price for this. If you slap us twice, we will slap you ten times,” she added.

Maryam said that the “thuggery” displayed, especially with Marriyum Aurangzeb, “is a debt on each PML-N member — one that they know full well how to pay”.