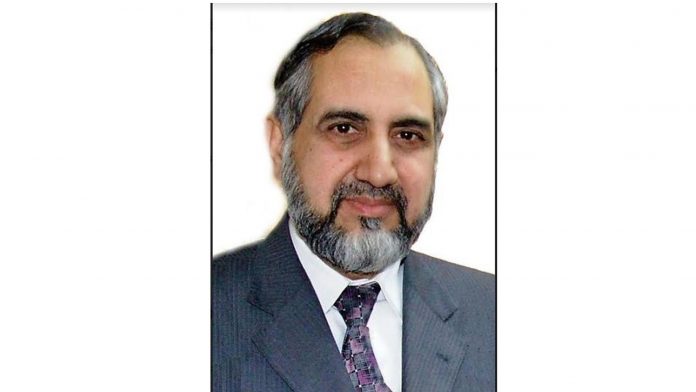 ISLAMABAD, MAR 5 (DNA) – Senior diplomat, author, and Pakistan’s former special secretary, ministry of foreign affairs, Abrar Hussain, has been appointed as the Vice-Chairman (Academics), Institute of Policy Studies (IPS) by its board of governors.

The former diplomat, who has been associated with the Institute for the last two years as a senior research associate and then a member of the board of governors, had an accomplished diplomatic career that started in 1983.

IPS Press has recently published his memoirs of the diplomatic service in Afghanistan.=DNA