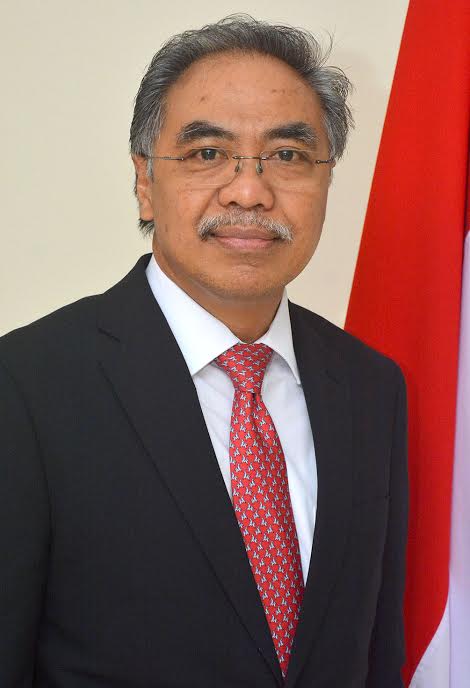 Issues of mutual interest, including political situation in the country and measures to prevent corona were discussed during the meeting.

The delegation included Ahmad Firman Sejati, Syarif Shahabuddin and Mr. Maludi. Speaker Ch Parvez Elahi said that keeping in view the growing demand of Punjab industry, he, as the chief minister, had set up industrial estates in Faisalabad under the name of Garments City and Fiedmc while Sundar Industrial Estate was set up in Lahore which provided business facilities to industrialists.

He told the Indonesian ambassador that investors from his country were welcome to invest here as the government will provide all sorts of cooperation. Parvez Elahi also said that Overseas Pakistanis were playing an important role in development of Indonesia. “

He said that timely steps were being taken to control the corona epidemic in Pakistan which was why the situation in Pakistan was slightly better than other countries.

Thanking Ch Parvez Elahi, the Indonesian ambassador said, “A lot of work was done in Punjab during your tenure which is commendable.” He said: “Pakistan has always expressed its love for Indonesia and the people of Pakistan also love our country which is why trade and other issues between the two countries are improving”.