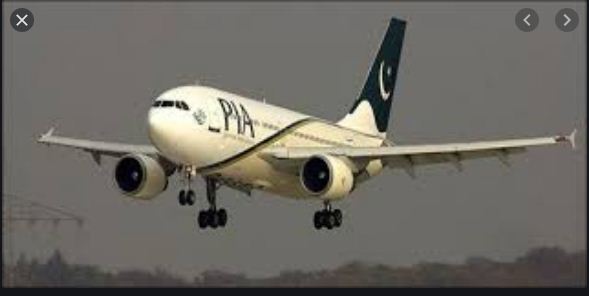 KARACHI, MAR 03 (DNA) – The people of Lahore and Islamabad woke up to an update on Wednesday by Pakistan International Airlines that flight operations between the two cities have been resumed with first flight set to board March 8 will depart from Lahore.

The national flag carrier has resumed its domestic flights between Lahore and Islamabad which it had suspended sometime two years back. The first flight since the suspension was imposed will be PK-650 of PIA which will mark its departure from Lahore first thing next week of the month at 08:30 am.

PIA said the frequency for these flights will be 3 voyages a week one-way and the initially announced fares will be Rs6,848. eparately earlier this week, with an aim to promote tourism in the spring season, PIA announced discounted fares for domestic flights.

The national carrier unveiled discounted fares for flights to Karachi, Islamabad and Lahore. The passengers have been offered reduced fares to travel through PIA while carrying 20-kilogram luggage at the price of Rs7,500 for one side, whereas, Rs8,500 will be charged for travelling with 40-kg luggage.

According to the PIA spokesperson, the new fares will come into effect immediately. The spokesperson said that the fares have been reduced to facilitate tourists and nationals during the spring season. = DNA