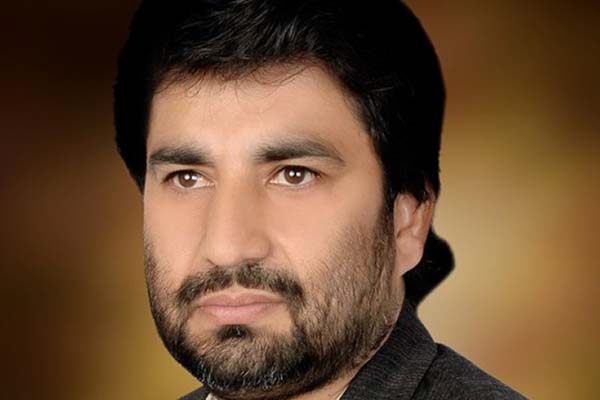 He made this announcement during the session of the House and urged all the MNAs to approach the National Assembly Secretariat to get their cards if they don’t possess it.

Qasim Suri said the timing of the Senate elections would be announced by the Election Commission of Pakistan (ECP).

According to the Rule 111 of the Elections Rule 2017, the identity card is essential to cast the vote. According to this sub-rule (1) of the Rule 111, “Each voter shall carry with him an identity card issued to him by the Secretary National Assembly of which he is a Member and shall, if so required, show the same to the Returning Officer before a ballot paper is issued to him.

The sub-rule (3) of Rule 111 states that no ballot paper shall be issued to a voter unless it has been stamped with an official mark and initialed.