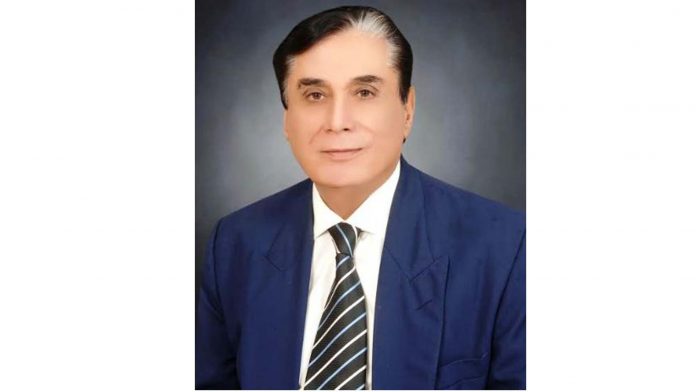 The Commission under the dynamic leadership of its Chairman, Honorable Mr. Justice Javed Iqbal continued its efforts to trace the whereabouts of the Missing Persons. The Commission always feels conscious about the distress of families of the Missing Persons. Mr. Justice Javed Iqbal, Hon’ble Chairman had two meetings with such families who came from Balochistan. Consequently, efforts have been accelerated with special attention towards the cases of Missing persons of Balochistan.