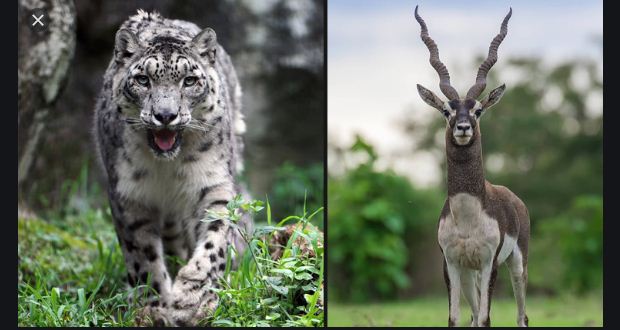 ISLAMABAD, MAR 1 – China, Pakistan are needed to work jointly to protect the wildlife species and to combat their illegal trade.

This was stated by Dr. Tariq Mahmood from PMAS Arid Agriculture University Rawalpindi, on the occasion of “World Pangolin Day”, according to Gwadar Pro.

He emphasised that the two countries must collaborate to save the Pangolins, one of the most trafficked species in the world.

“World Pangolin Day 2021” was celebrated at the PMAS Arid Agriculture University Rawalpindi, with the collaboration of WWF-Pakistan and different government organizations.

“One good innitiative taken by China during the COVID-19 is that selling and purchase of pangolin products including its scales, has been banned by the Chinese government”, said Dr. Tariq.

He further said that the population of the Indian Pangolins has been decreasing at an alarming rate.

In such a scenario and in the context of the China-Pakistan Economic Corridor (CPEC), Pakistan and China can work together to combat the illegal trade of Indian pangolin more effectively.

“Universities in Pakistan and China, as well as relevant wildlife departments of the two countries, should develop strong bonding for collaborative research in such animal species and make monitoring process more vigilant to effectively counter the issue of poaching and illegal trade in Indian pangolin,” he mentioned.

Dr Tariq further said that the Indian pangolin has got a history of being poached from different areas of Pakistan, and smuggled in different countries for being used in traditional medicines.

Many of such illegal traffickers have been caught up by Custom departments.

On the occasion, speakers said that the animal has a covering of keratinized hard scales over its body, which can protect it from its predators.

But on the other hand, these scales have got a high demand in the illegal black market, where these are used in traditional medicines and are thought of having medicinal values.

The speakers also stated about the huge international trade volume of pangolins and emphasized on conserving all 8 pangolin species of Africa and Asia including Indian pangolin from Pakistan.