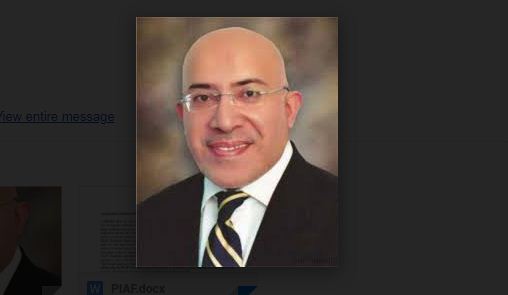 LAHORE, FEB 26 – The Pakistan Industrial and Traders Associations Front (PIAF) has said the sustainable solution to Pakistan’s problems lies in the structural reforms, as we can see very large inefficiencies in tax collection, which needs to be removed. So, the tax compliance must be improved and tax base should be broadened, which cannot be achieved with a single policy change, but by a systemic approach.

PIAF Chairman Mian Nauman Kabir, in a joint statement with senior vice chairman Nasir Hameed and vice chairman Javed Siddiqi, urged the Federal Board of Revenue to immediately stop issuing notices to businessmen, as it is not only creating undue harassment among them but also giving a bad name to the government.

PIAF Chairman said that the economy has just come out of the dark shadows cast by the Covid-19 pandemic and is still facing the aftershocks of the lockdown period.

The businessmen are doing their best to makeup the losses incurred during that period, he said, adding that the PIAF feels that issuance of notices to businesses at this juncture will put a halt to the process of economic recovery, which is still far away from normal.

Mian Nauman Kabir said that only direct taxes can improve tax collection, as the existing tax system is heavily skewed toward indirect taxation.

He said that in the past instead of focusing on controlling under-invoicing, curbing smuggling and expanding the tax net, the FBR seems to be inclined to pressurize registered taxpayers, who are already suffering due to a high rate of sales tax, income tax, and custom duties by creating fictitious cases for recovery of outstanding dues to meet revenue target.

He said the current account deficit contracted to a large extent, foreign exchange reserves increased, primary budget recorded a surplus, and new there is need to ease core inflation. Importantly, export-based manufacturing showed signs of traction and construction activities picked up, indicating that the economy was on the path of recovery. However, further improvements need serious structural reforms to put the economy on a firm path of sustainable growth.