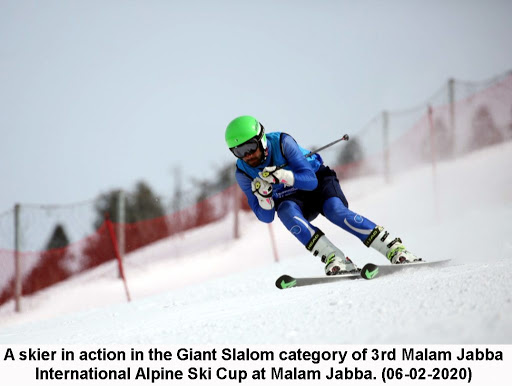 ISLAMABAD, Feb 26  : An uphill cycling race for 35 kilometer (km) track will kick off at picturesque valley of Malam Jabba, Swat on Saturday (February 27).

The ‘National Cycling Championship’ is aimed at promoting adventure tourism in the country, in addition to healthy activities.

She said the initiative would provide an opportunity to sportsmen, athletes and adventure seekers to exhibit their skills in the presence of a large number of audience.

The spokesperson said over 80 athletes were expected to take part in the mega sports event for the title of champion at the rugged yet scenic terrain of Malam Jabba.

In addition to the championship, she said, other events like tug of war, archery, movie night, uphill race, cultural performances and food festival were also being arranged for the visitors.

She said the championship would conclude on February 28.