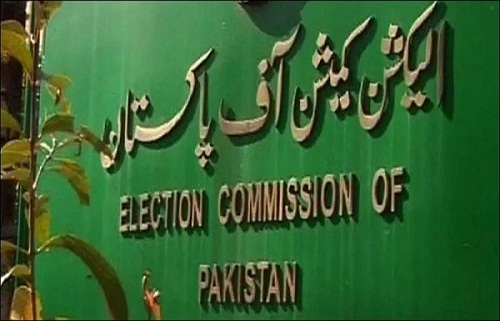 ISLAMABAD : The Election Commission of Pakistan (ECP) will display the revised lists of the candidates for Senate election today (Wednesday).

The scrutiny of the nomination papers of candidates conducted between 17 to 18 February.

The candidates filed appeals against acceptance or rejection of nomination papers on 20th Feb and the appeals decided until February 23, as per the election schedule.

The revised list of candidates will be published today, while the candidates can withdraw their nomination papers till February 25 (tomorrow).

The Senate polls are scheduled to be held on March 3.

The polling for the election of 48 Senators will be held between 9:00 AM to 5:00 PM at the provincial assemblies as well as the National Assembly.

Total 52 incumbent members of the Senate will complete their six-year term and retire on March 11.