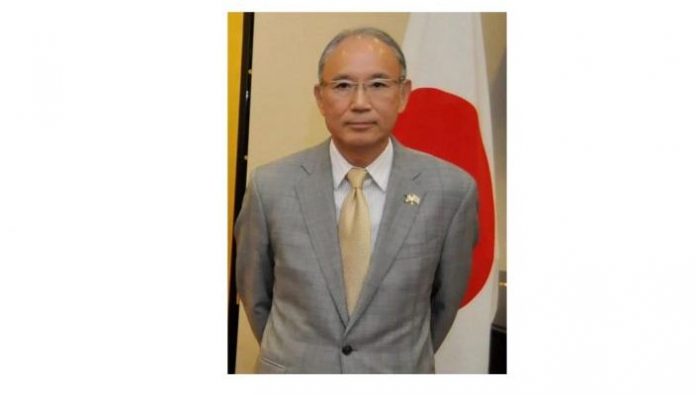 ISLAMABAD, FEB 23 (DNA) – Matsuda Kuninori, Ambassador of Japan to Pakistan, has condemned the terrorist gun attack in North Waziristan area which took place on Monday 22nd February, in which four female vocational trainers were shot dead and their driver injured while reportedly driving through a village to provide vocational training to local women.

In his message, Ambassador MATSUDA on Tuesday said, “I am deeply saddened and shocked by the killing of four innocent women in North Waziristan area. I extend my deepest sympathies and heartfelt condolences to the grieving families and pray for the speedy recovery of those injured in the cowardly attack targeting women.”

The Ambassador said that Japan strongly condemns terrorism in all its forms and manifestations and we will continue to support the efforts by the Government of Pakistan to combat terrorism.=DNA