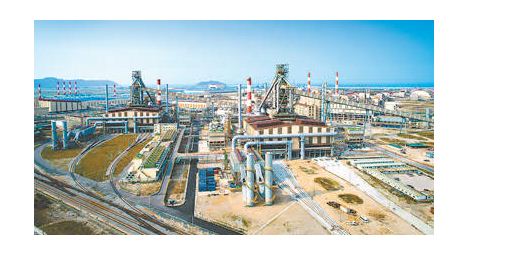 According to Gwadar Pro, the highlights of this report is that renewable energy investments (solar, wind, hydro) constitute the majority of Chinese overseas energy investments – increasing their share from 38% in 2019 to 57% in 2020.

The report also points out Pakistan has been benefited in eco-friendly and economic respects by BRI investment.

Among the BRI countries, investments were spread broadly across the continents. Asia continued to receive the largest share of Chinese BRI investments (about 54% in 2020), and Pakistan is listed as one of the countries that received most investments.

Dr. Christoph Nedopil, a German scholar, and the Founding Director of the Green BRI Center, introduced that affected by COVID-19, the global economy has been sluggish.

Under such a context, including Pakistan, several BRI countries bucked the trend and saw an increase in China’s investments in 2020 compared to 2019.

Accordingly, investments into renewable energies constituted the majority of energy investments in the BRI in 2020, and the positive trend is expected to continue in 2021.

“This trend exactly matched Pakistan’s recent de-coal policies and demands for cleaner energy. More positively, we can see BRI and CPEC are playing a powerful role in the national green development, says Christoph.

Meanwhile, investments in Gwadar Port and other transport infrastructure projects will see an obvious increase in 2021.

“Pakistan is also one of the largest recipients of Chinese investments in port infrastructure, such as the Gwadar port operated by China Overseas Port Holding Company,” the report said.