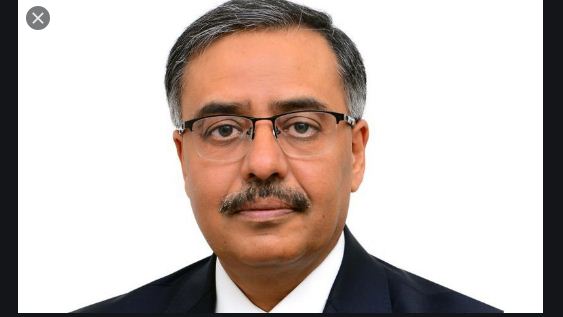 ISLAMABAD, FEB 16: Foreign Secretary Sohail Mahmood briefed the Heads of Diplomatic Missions in Islamabad, in separate groups today. The primary focus was on the situation in Indian Illegally Occupied Jammu and Kashmir (IIOJK).

The Foreign Secretary highlighted the gross and systematic violations of human rights in IIOJK, India’s illegal attempts to change the demographic structure of the occupied territory, and threat posed to regional peace and security by these actions.

The Foreign Secretary underscored that the international community must take cognizance of the serious situation in IIOJK, call upon India to stop violations of human rights and other illegal actions, and facilitate efforts for peaceful resolution of the Jammu and Kashmir dispute in accordance with the relevant UN Security Council resolutions.

The Foreign Secretary’s briefing was part of Pakistan’s regular diplomatic outreach to keep the international community fully apprised of the developments relating to IIOJK and the region.