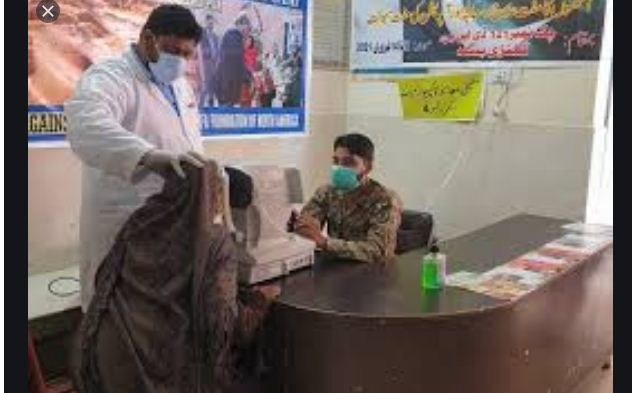 CHOLISTAN, FEB 15 (DNA) – Pakistan Army on Monday has established free medical camps in Cholistan from February 3 to February 15 for the treatment of eye-related diseases.

According to Inter-Services Public Relations (ISPR), the camps were installed in far flung areas of Ahmed Pur Sharqia, Chanan Pir, and Din Garh with the assistance of district administration.

Special teams of doctors carried out complete health examination of the patients. Laboratories and x-ray facilities were also available at mobile health units. The military media wing further announced that such camps will be formed regularly throughout the year for the people of Cholistan. = DNA