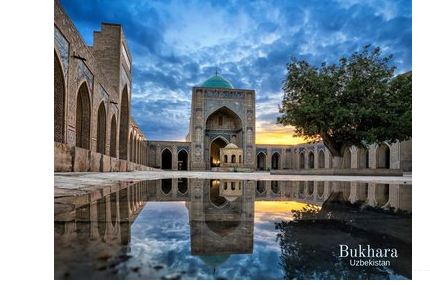 “As part of the state program, Aziz Abdukhakimov and his complex are in charge to fulfill of 12 instructions,” he said.

Mirziyoyev said that this year there were plans to attract 1.7 million foreign and 7.5 million local tourists.

The President also instructed the Minister of Transport Ilham Makhkamov to revise the air ticket prices.

“We need to reconsider pricing again. Given the current situation, people will stop flying,” concluded the head of state.