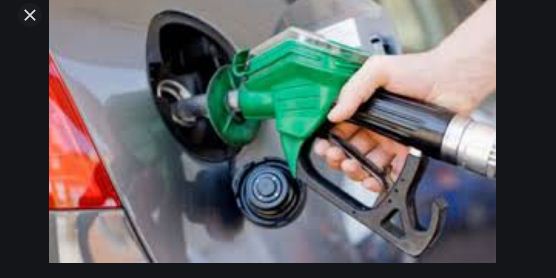 LAHORE: Pakistan Businesses Forum, Vice President Ahmad Jawad said the Government is already struggling with price control drive across Pakistan and the latest summary sent to petroleum division for revision of petrol prices would further aggravate the problems of a common man and the business community alike. We are not in a condition to face further blows, these regular and sharp increases in the petroleum prices shall strike poverty stricken masses and the businessmen who are burning midnight oil to bring the prices of consumer and other goods down.

‘This 4th continuous summary in two months if approved shall further add to the ever increasing inflation, which in no way is acceptable – neither to the public nor to industries’.

Even a rupee fluctuation creates an imbalance in the prices of daily use consumer items, transportation of goods is equally affected, farm to market expense gets higher and ultimately, it causes a trickle-down effect that is neither good for the national economy nor for individuals at any level. This proposal is against the Prime Minister’s vision of increasing Ease of Doing Business in the country, instead of facilitating business, it shall increase the cost of doing business. From this esteemed platform, we urge Prime Minister Imran Khan to turn down the proposal for the sake of the public, for the sake of the business community and industrial growth, Jawad added.

In order to keep the economy afloat and provide stability to the struggling business community, the Government should bring down the current petroleum prices instead. OGRA’s and Petroleum division proposal is not only anti-people, it shall further cause stress among masses who expect and deserve relief and nothing else, at this moment. The entire business community, trade bodies and industries expect the federal government to take decisions that directly benefit the common man.

According to sources, OGRA has recommended up to Rs16 per litre hike in petrol price and up to Rs14.75 per liter increase in the price of high-speed diesel (HSD) for the next 15 days.=DNA