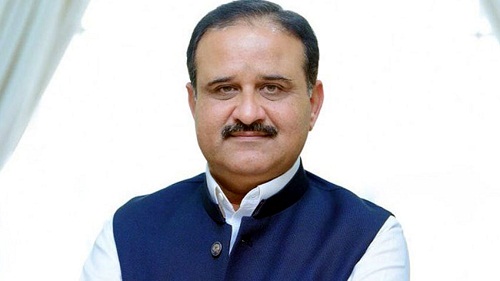 Lahore : Punjab Chief Minister Sardar Usman Buzdar said that under the dynamic leadership of Prime Minister Imran Khan the journey of development is successfully going on in order to  make Pakistan a more prosperous country.

Talking to media persons during his visit to Cholistan, he said that two hundred million rupees have been released for the compilation of water supply projects for the people of the Cholistan desert.

He said that Local Government Ordinance has been promulgated and local government elections will be held very soon in Punjab.

Earlier, Punjab Chief Minister inaugurated Double Decker Bus Service started in Bahawalpur for the sightseeing in the city. He purchased its first ticket costing three hundred rupees. He said that such bus service will also be launched in other cities of the province.

He said that there is a lot of potential for tourism in Punjab and we will make the province as a hub of tourism activities in the country.