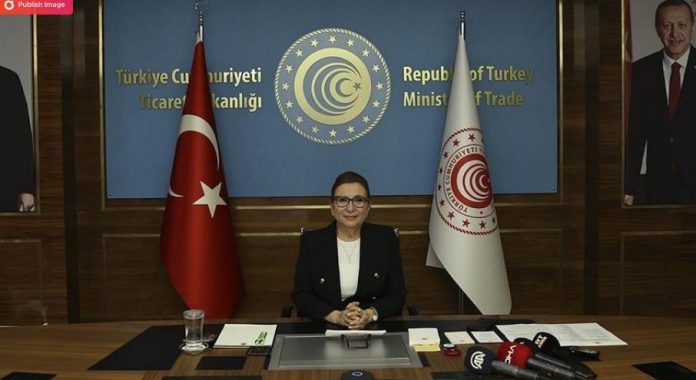 “More R&D activities will be carried out, a significant level of intra-sector interaction will be ensured, and there will be a concentration of qualified human resources in those zones,” Ruhsar Pekcan told a meeting in the capital Ankara touting the zones.

Noting that the share of high-tech products in Turkey’s total exports is 3.4% while the figure in free zones is nearly three times that, at 9%, Pekcan said specialized free zones aim to boost those rates.

The groundwork for Turkey’s next-generation specialized free zone model was laid in a January 2020 presidential decree.

“With this model, we aim to establish free zones on the basis of specialization in R&D-intensive, high-value-added, innovation, and tech-oriented goods and services sectors,” Pekcan said.

Additional incentive mechanisms were provided for rent, qualified employment, interest and dividends in order to support the basic needs that will affect firms’ investment decisions, she noted.

Those zones will serve as hubs with an efficient, smoothly functioning management thanks to their streamlined bureaucratic procedures, Pekcan stressed.

Turkey has 18 free trade zones, with the first one established in 1985, Pekcan said.

Noting that the number of companies operating in Turkey’s free trade zones stands at 1,900, nearly 500 of them with foreign capital, Pekcan said their trade volume in 2020 was $22 billion.

To date, foreign capital companies have invested more than $2.5 billion in the zones, she said.