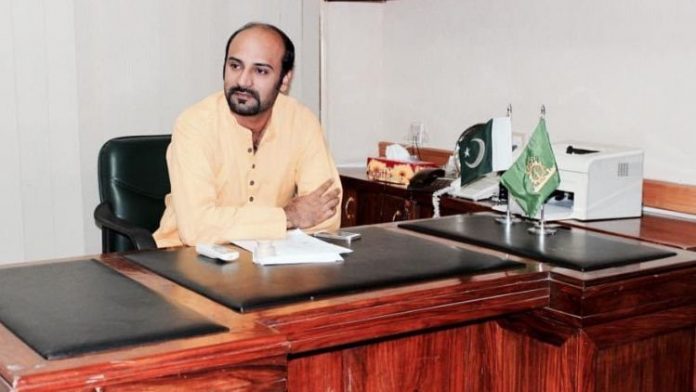 KARACHI – Federation of Pakistan Chambers of Commerce and Industry, Former Chairman on Horticulture Exports, Ahmad Jawad said 30.7% dates imported by Japan was from Pakistan in 2020. Total 618 tons of dates exported to Japan in the same year.

Talking to media, he said Kinnow exports to United Kingdom have also begins through air cargo after two decades . A first consignment of 2.2 tons reached to Manchester, now fresh kinnow will deleiver on regular basis till the end of season through PIA on special arrangements; despite country has witnessed a downward trend in kinnow exports, which seems to be directly related to the outbreak of the novel coronavirus. While the onset of COVID-19 is driving up demand for fresh and processed citrus products around the world, Pakistani kinnow exporters trying to capitalize on these market conditions.

Jawad says that the export target of 3.5 million tons on kinnow fruit was set for ongoing winter season, however certain restrictions on air and sea routes might have resulted decline in exports. Markets where demand is still strong, like the Middle East and China, are becoming more expensive to supply.

Though Afghanistan recently imposed import duty on Pakistani kinnows could upsetting the 100,000-tons market to exporters, despite two countries remain in talks.

Currently Afghanistan impose custom duty at 30 percent on kinnow at the import side which sweared hammer to achieve kinnow export target.

Pakistan and Afghanistan are to hold the next round of parleys on new draft of Afghanistan Pakistan Transit Trade Agreement (APTTA) at the end of the current month or early next month as the term of pact will expire on February 11th 2021.

Ahmad Jawad further said the TDAP and PHDEC officials are not even ready to raise the quota issue with their Indonesian counterparts as the island country issues a quota at a time when kinnow season is about to end here, regardless we have suggested barter trade with Indonesia, selling kinnow against large palm oil imports, but to no avail.