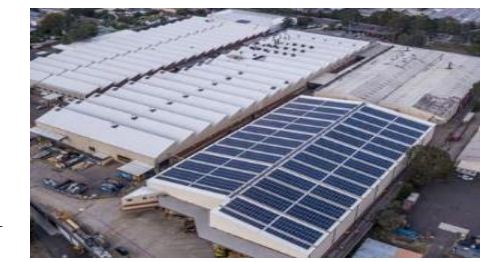 Canberra, FEB 8: In 2017, Elon Musk installed a 150 MW battery in Australia for that period. Victoria recently announced the creation of a 300-megawatt battery. However, the new ambitious project envisages the installation of a record 1.2 GW battery.

CEP Energy is set to install the largest man-made battery in New Wales in southeastern Australia. Its capacity will be a record 1.2 gigawatts.

The giant battery will be located near the city of Currie-Currie. According to the report, the new facility will be commissioned by 2023: modules in the form of giant battery blocks will be gradually added.